The best landscape for the game 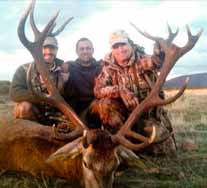 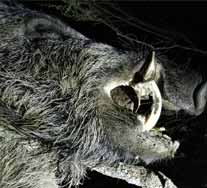 La Raña de Valdeazores is found in the southeast slope of the ‘Montes de Toledo’ (located in the center of Spain), after you have crossed ‘la sierra de las Pedrizas’ and ‘sierra de la Hiruela’.  It was formed by a plain land that because of the erosion produced by the water through a long period of time, has generated a series of valleys, it’s like if the fingers of a hand would have scratched a snag surface.

If we stick to her situation, in terms of political geography, we will that in one of the property we get a curiosity, which is that we get three provinces, Toledo, Ciudad Real and Badajoz in the same point. We´ve also got to say that our property is very near to the Parque Nacional de Cabañeros, having the same ecosystem as the one in the national park.

Highlights from our Blog (in spanish)